If you’re like me when I first heard of them, you may be wondering what on earth earthing shoes are?! Are they just another natural living trend, or is there evidence to it?

Most of us have some kind of damage to our feet from the shoe choices made over the years. Women damage their feet especially, from the use of heels or the opposite side of the spectrum: flat shoes.

It can be really difficult to find the middle ground and a pair of shoes that suit the contours of our feet specifically, not to mention supporting the damage they have undertaken.

Our day to day lives are full of the hustle and the bustle: travel, relations, work, and most of it carried out indoors. Many of us, in the UK especially, go to work, return from work, and then repeat the same process the following day.

There is very little time set aside for the outdoors. We don’t need scientific evidence to show us that a daily walk in the fresh air is good for us. Most people understand the benefits.

From a scientific perspective however, our bodies need light and air, and the outdoors provide an abundance of this.

When we are surrounded by nature, we are also surrounded by a plethora of energy restoring light and oxygen, produced by trees and plant life. This has become so redundant in the day to day lives of many, that people often do not see the outdoors until the weekend, if at all.

‘Earthing’ is about ‘living with nature’ once again, and literally reconnecting with the earth beneath our feet.

This can be done in many ways. Simply going outside with bare feet constitutes as ‘earthing’, or ‘grounding’, as you may prefer to think of it.

Many people experience the benefits of earthing when shoes are cast aside, and bare feet are driven into the sand. Nothing beats a day at the beach, because it allows a person to reconnect to nature and fall back in line with the natural rhythms of the earth.

Any chance to reconnect to nature can be thought of as ‘earthing’, from lying in the park, to getting in the sea, to gardening. These are all types of earthing, because they involve the physical contact of skin to the earth; whether it be water, earth, grass, or sand.

Walking barefoot on tiles even, is considered earthing; if the floor walked upon is close enough to the ground – think of basements. 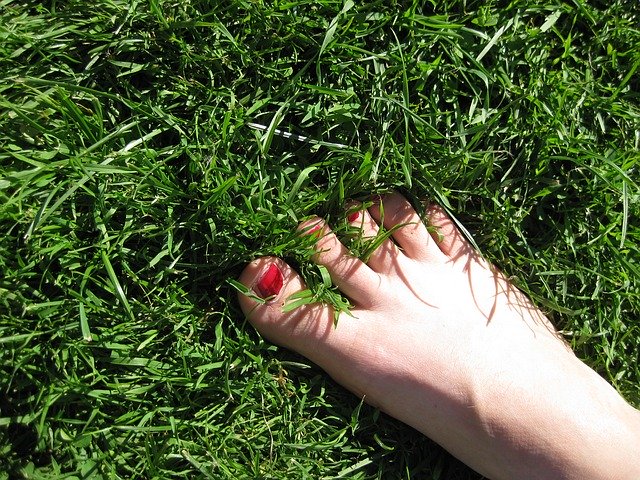 Is There Any Science Behind Earthing?

Earthing science is still a relatively new concept, although there has been some evidence of the health benefits it bestows.

There are quite a number of scientifically backed techniques that researchers are using to test the effects of grounding in a controlled manner. These vary from skin patches to conductive mattress pads, linked up to the ground outside.

In the studies that have been carried out, one small study found that earthing minimised blood clotting within participants, which would have a significant effect on cardiovascular disease risk.

Another study looked for the benefits of grounding when it comes to muscle tension and pain post exercise. It was found that grounding techniques used, improved white blood cell count and participants reported reduced pain. This indicates grounding helps with healing within the body.

A further study focused on how earthing might benefit fatigue, mood and pain levels within massage therapists. All participants reported reduced levels on all counts post earthing.

Although many of the studies conducted so far have been small, and need more extensive research; results are conducive across the board.

Interestingly, in a study that examined the effects of grounding upon sleep, muscle/joint pain and overall well-being, conductive mattress pads were used. Half the participants received pads that were then hooked up to the ground outside the window, and the control group received pads that were not hooked up. Neither group were aware of what measures they had received.

The results were conclusive; the non-control group reported almost unanimous improvement in sleep, pain and well being, with 100% reporting feeling rested whilst awake.

Evidence suggests there is widespread positive effect in grounding, despite more research being needed.

What Are Earthing Shoes? 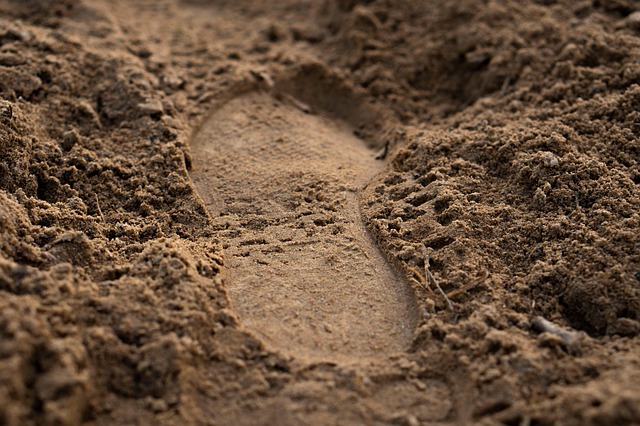 A copper disc is embedded within each earthing shoe and this allows the electromagnetic relationship to happen. Earthing shoes literally change the electrical state within the body for the positive because they promote the benefits of earthing. They enable the wearer to remain connected to the earth when close to a source, despite wearing shoes. That’s how earthing shoes work.

Earthing shoes also promote the benefits of being able to stimulate the acupuncture points of the sole of the foot, due to the softness and thinness of the shoe sole.

Thankfully, earthing shoes come in a variety of styles and can be proudly worn, as well as reaping the health benefits.